Bloomington is the 5th largest city in Minnesota, and there is no doubt that it is one of the best places to live as well! Contract for deed homes for sale in Bloomington are situated among endless lush parks, pieces of history and incredible shopping centers.

The city of Bloomington had humble beginnings, and only around 1000 residents called the area home in the early 1900s. Then, after the conclusion of World War 2, the influx of post war housing and baby boomers cause the city to boom. In fact, the population was multiplied 9 times over! Between the 1960s and 1980s, the town was home to all of Minnesota’s major sports teams, most notably the Twins and the Vikings. Even though the teams have moved, their former stadiums are still filled with history. The former Vikings stadium is the only place in the Twin Cities area that the Beatles ever visited! In the 1990s, Bloomington debuted its iconic Mall of America.

Contract for deed homes in Bloomington are right off Interstate Highways 494 and 35W. The Minnesota River lies just to the north, fueling the town’s gorgeous parks and wetlands. The city also boasts incredible nature reserves like the Minnesota Valley National Wildlife Refuge and Hyland Lake Park Reserve. Bloomington has more than 1000 square feet of wetland for every 1 resident! In addition, the city proudly claims more jobs per capita than Minneapolis OR St. Paul as a result of its many headquarters and major operations including Donaldson Co, Toro, HealthPartners, Express Scripts and Wells Fargo Banks. Nearby cities are Minneapolis, Saint Paul etc.

9 of Bloomington’s public schools have been honored as Blue-Ribbon Schools of Excellence. Bloomington contract for deed homes also offer access to a charter school, 3 private schools and 15 public schools. After graduation, students can choose to stay local and attend one of the city’s 4 colleges.

Spend not just hours but days perusing the shops at the country’s largest indoor shopping center, the staggering Mall of America. The mall is making sure that residents never exhaust its offerings, because it is currently constructing an immense addition: MOA Phase 2. Kids will also love the country’s 9th largest indoor water park, the Waterpark of America and The Works, which is an experiential technology learning museum specifically for children. Ski on the hills and enjoy the Nordic ski jumps favored by multiple U.S. Olympic competitors. When it’s time to get away and enjoy nature, make sure to visit Bush Lake, Lake Normandale or one of the city’s dozens of parks.

Contract for Deed Homes in Bloomington

Contract For Deed in Bloomington, MN 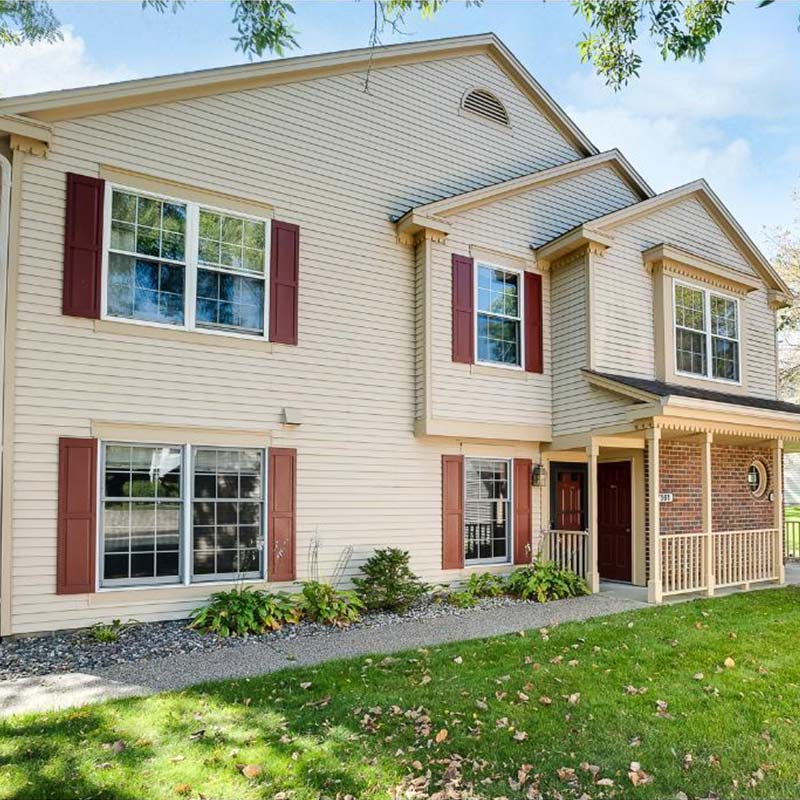 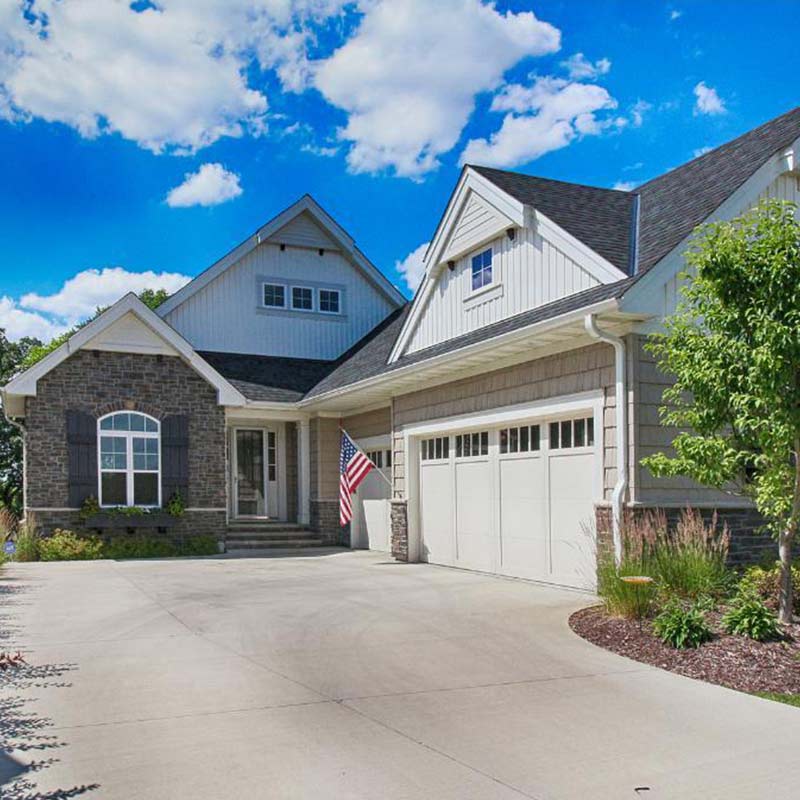 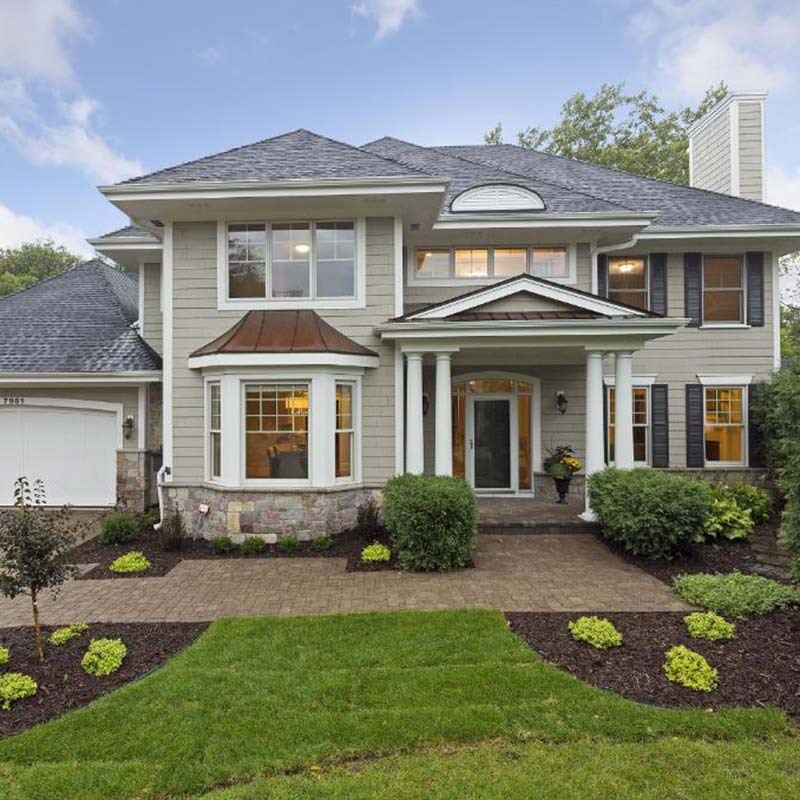 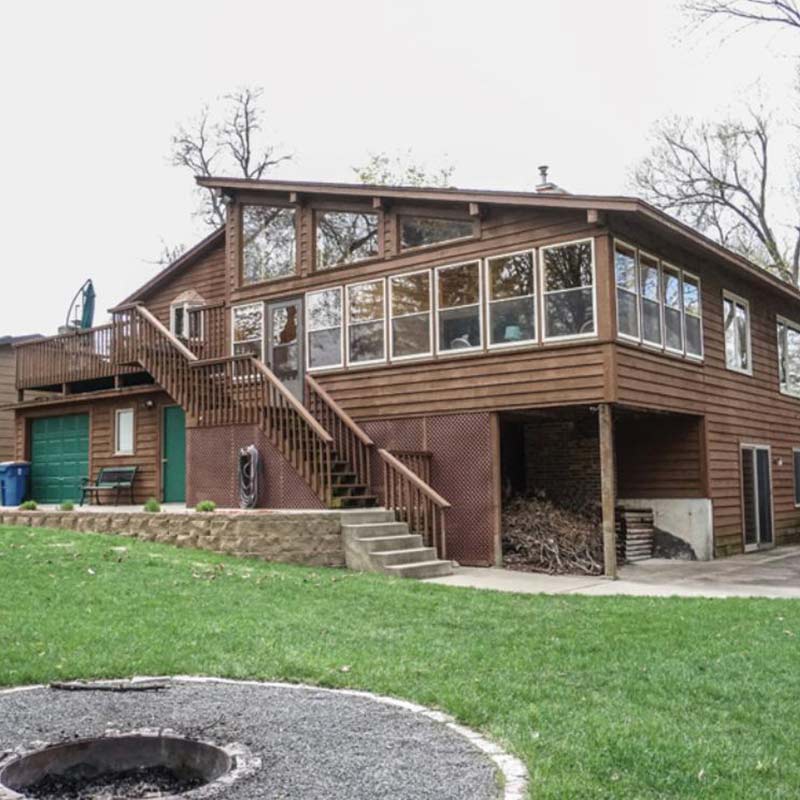 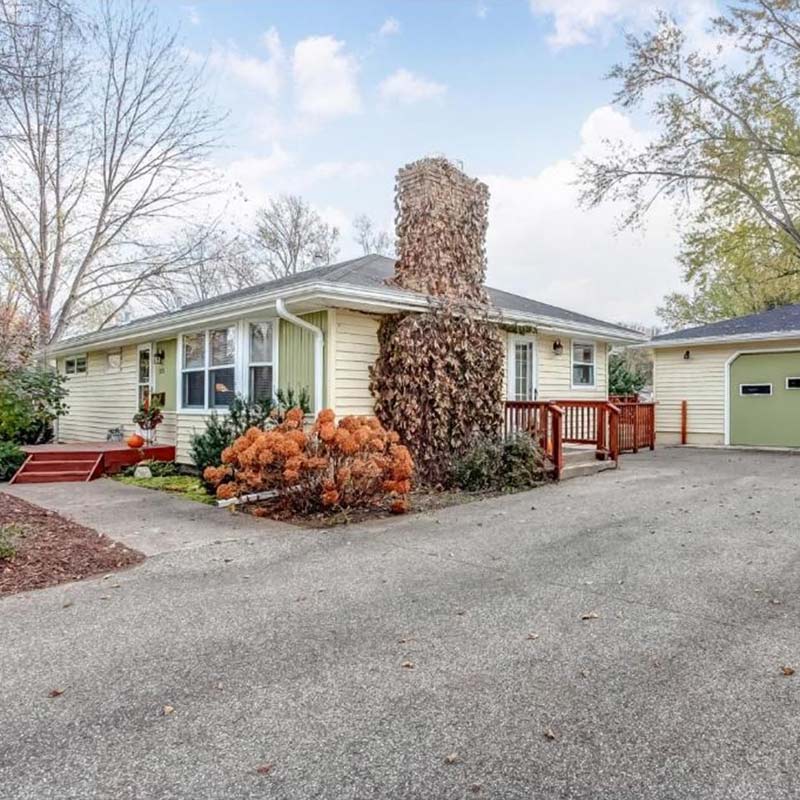 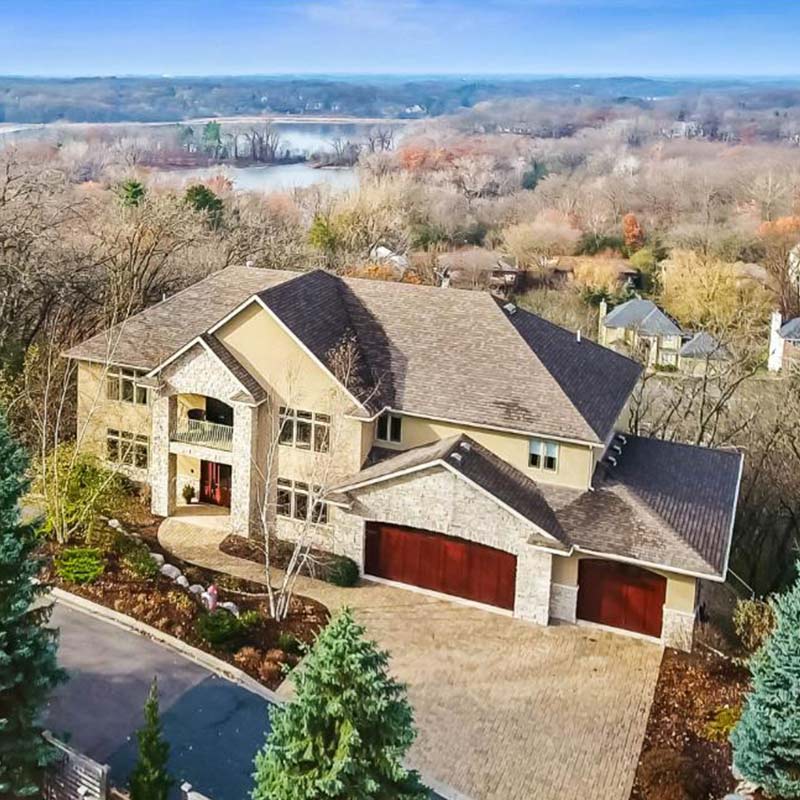