Add 4 parts excellent schools, 1 part amazing city festival and just a dash of big-city excitement, and you have all the ingredients for the recipe for Columbia Heights! Contract for deed homes in Columbia Heights can help you and your family get cooking.

Columbia Heights started as a community with strong Polish-American roots that still grow to this day. In fact, Columbia Heights’ sister city, Lomianki, has only strengthened the city’s Polish bonds. During the 2nd World War, a group of brave Allied flyers was shot down during the Warsaw Uprising. One of these heroic flyers was the brother of a Columbia Heights resident. In the 1980s, Lomianki voted to erect a beautiful monument in memory of the American flyers who gave their lives. This act of kindness led to the city being forever linked with Columbia Heights.

The Twin Cities and the surrounding areas are at the doorstep of Columbia Heights contract for deed homes. Central Avenue and University Avenue (also known as Minnesota State Highways 65 and 47 respectively) run right across town, and Metro Transit has multiple stops throughout the city as well. There are multiple beautiful parks located throughout Columbia Heights, most notably the stately Huset Park near the town’s center. Nearby cities are Minneapolis, Saint Paul etc.

Independent School District 13 educates the children of owners of contract for deed homes in Columbia Heights. The district includes 3 elementary schools, Columbia Academy and Columbia Heights High School. Columbia Heights High School has earned College Board’s top ‘AP Small District of the Year’ award and been placed on their ‘AP Honor Roll’. The high school also offers Post-Secondary Enrollment Option courses, AVID and GenesysWorks programs, engineering classes and more. Students years 5th-8th grade can also attend the Academy of Bioscience, and all parents have the option of sending their children to one of the city’s 2 private schools.

Feed your soul at one of the Columbia Heights’ many gorgeous parks, including Kordiak Park, Labelle Park and Edgemoore Park. Then feed yourSELF at the delicious Catalina’s, Big Marinara Grill and Deli or Asia Chow Mein! Every summer, come on down to the town’s Columbia Height Jamboree with jam tasting, live music, a softball tournament, 5k, beer garden, medallion hunt, waffle breakfast, carnival and fireworks!

Contract for Deed Homes for Sale in Columbia Heights

This town won the National Civic League’s All-American City Award, and it’s easy to see why. Columbia Heights contract for deed homes lie in a town where your imagination is the limit, and The Antonov Group is excited to help you expand your horizons! 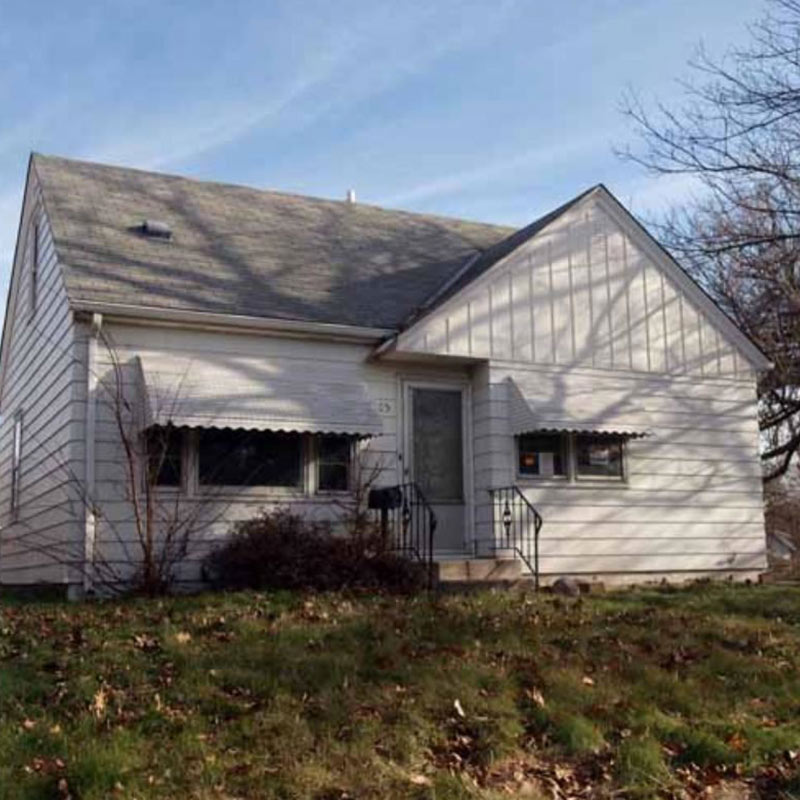 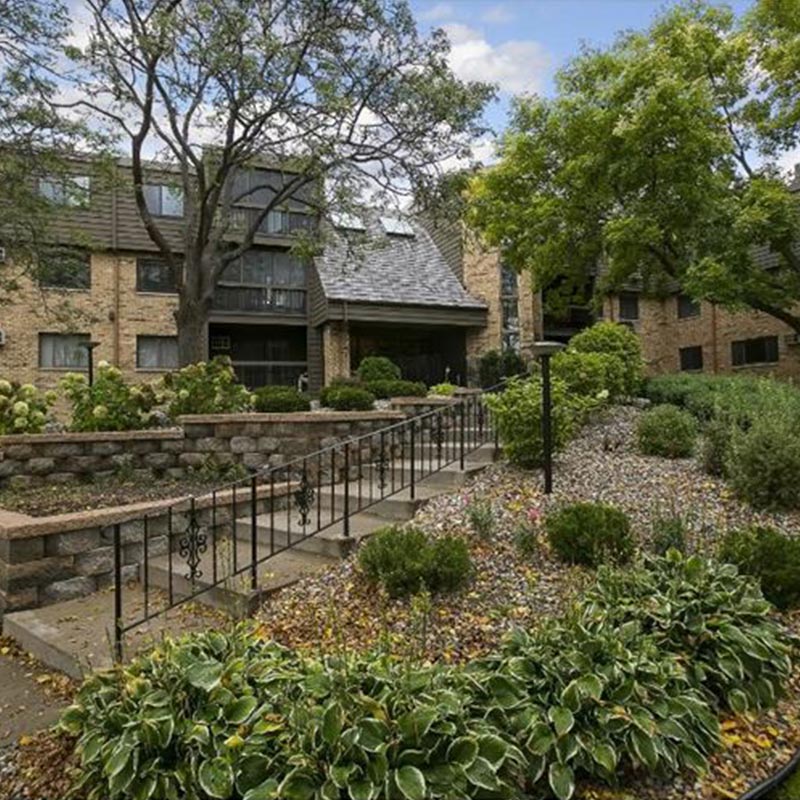 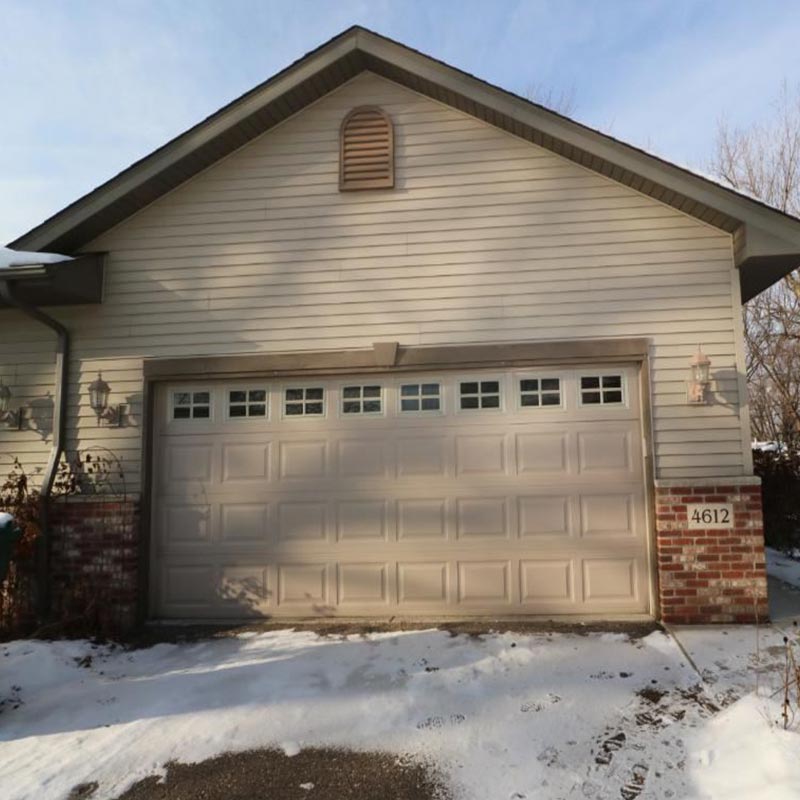 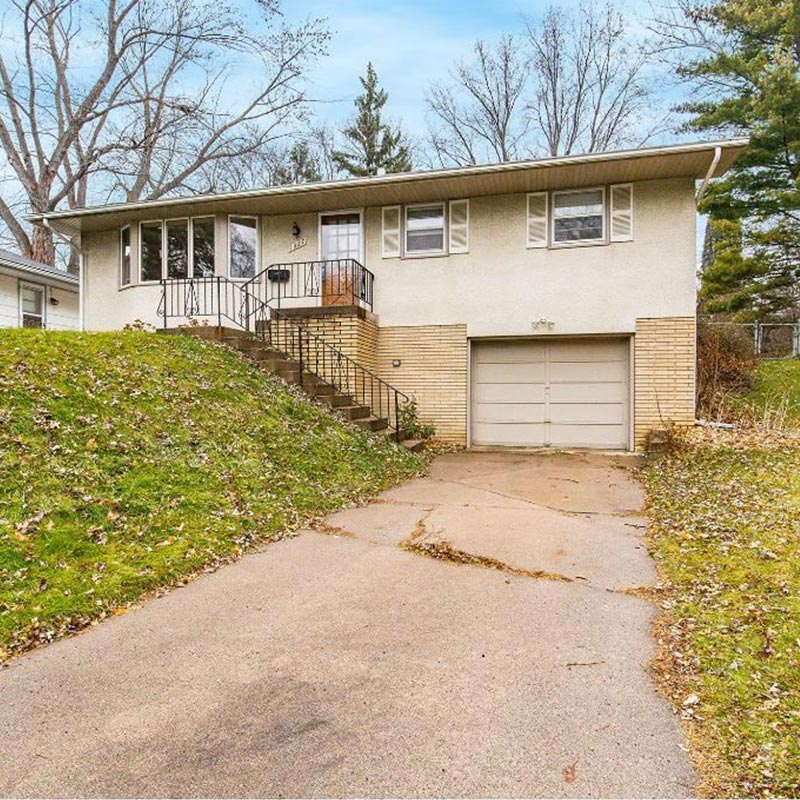 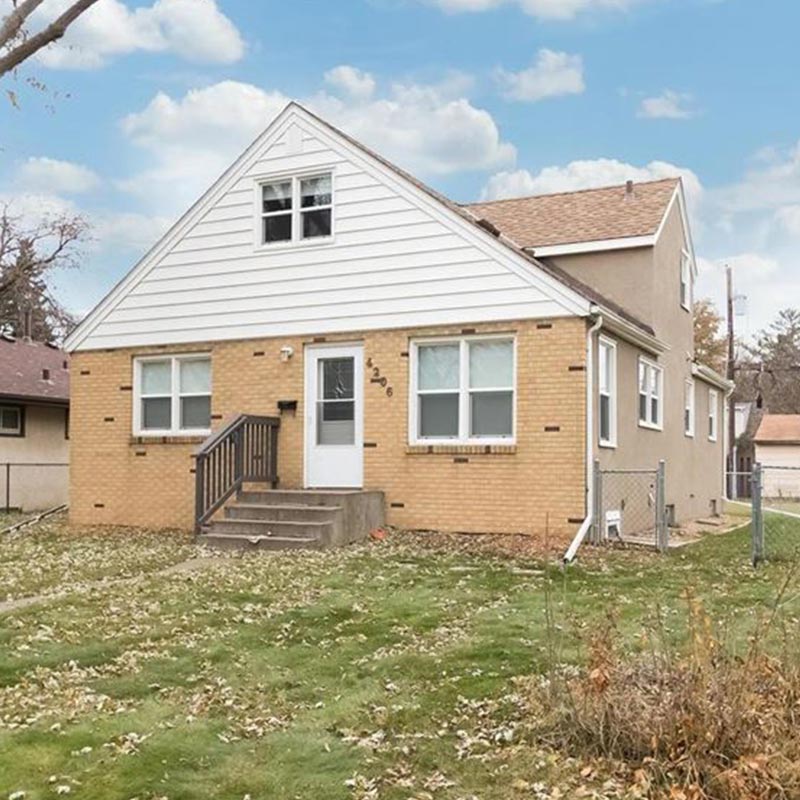