What do you get when you put a cozy town next to a bustling metro area? The small but proud city of Hugo! With a population of less than 15,000, buying a contract for deed home in Hugo means you’ll instantly be a part of the community! Nearby cities are Minneapolis, Saint Paul etc.

Contract for deed homes in Hugo are built on what was once just a simple fueling station for the Lake Superior and Mississippi Railroad (which would become the famous Northern Pacific Railway in coming years). After being more formally inhabited by a group of French-Canadians, the people decided to name their new town Hugo, after former mayor of Duluth William Hugo.  The area continued to grow, becoming a recognized village in 1906 and a city in 1972. Ever since 2000, Hugo has seen significant growth, both in terms of economic-stimulation and population.

Don’t hesitate to embrace the natural beauty of the area. Contract for deed homes in Hugo are at nature’s doorstep. Grab your racket and play at one of the town’s tennis and pickleball courts. Irish Avenue Park and Clearwater Creek Preserve have miles and miles of trails to explore. Join the annual tour de Hugo Community Bike Ride every September and get to know your town! Lovers of more independent sports will be delighted with the Oneka Ridge Golf Course and the area’s shooting ranges and hunting clubs. After a long day of adventure, settle in for a bite at the Amian Bistro, Blacksmith Lounge & Broaster or the popular Blue Heron Grill.

Contract for Deed Homes in Hugo

Contract For Deed in Hugo, MN 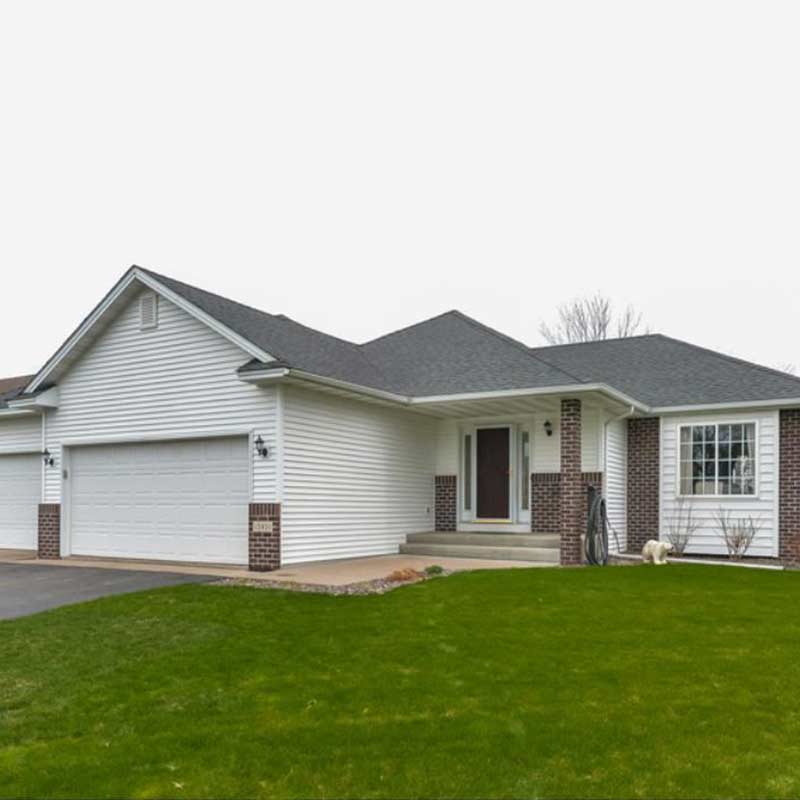 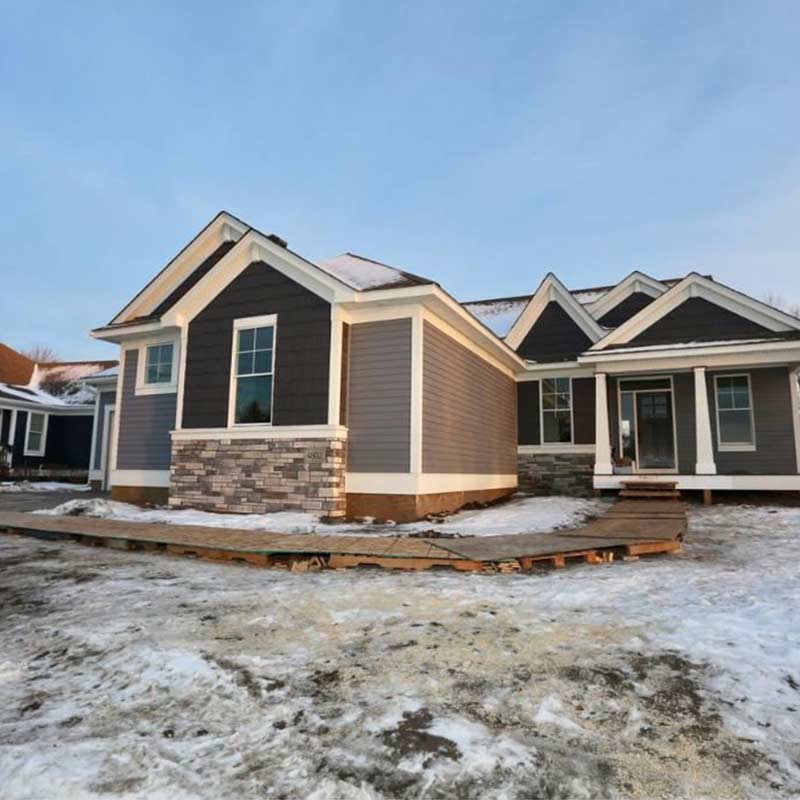 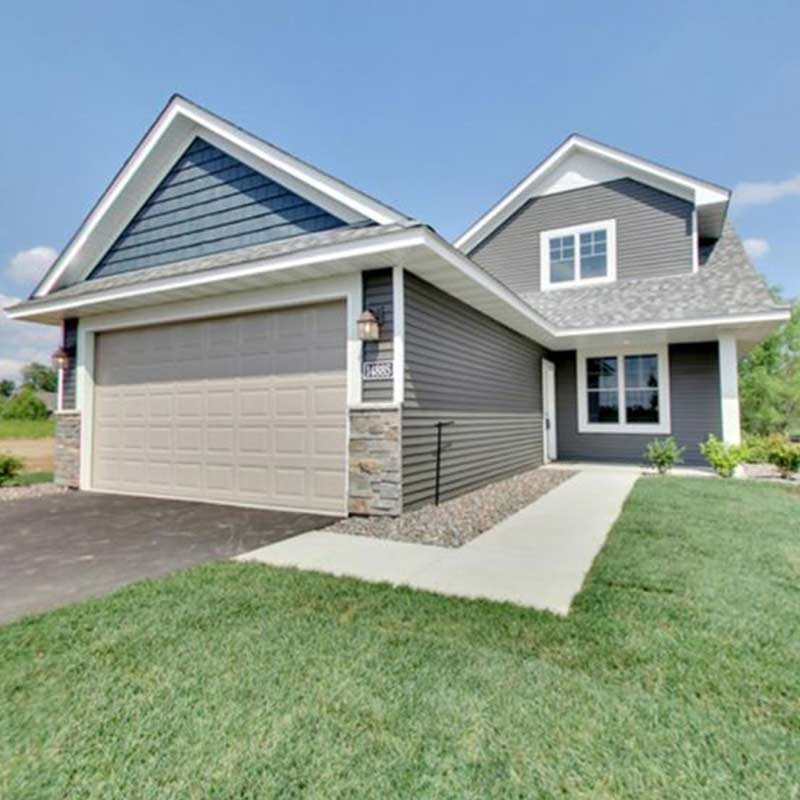 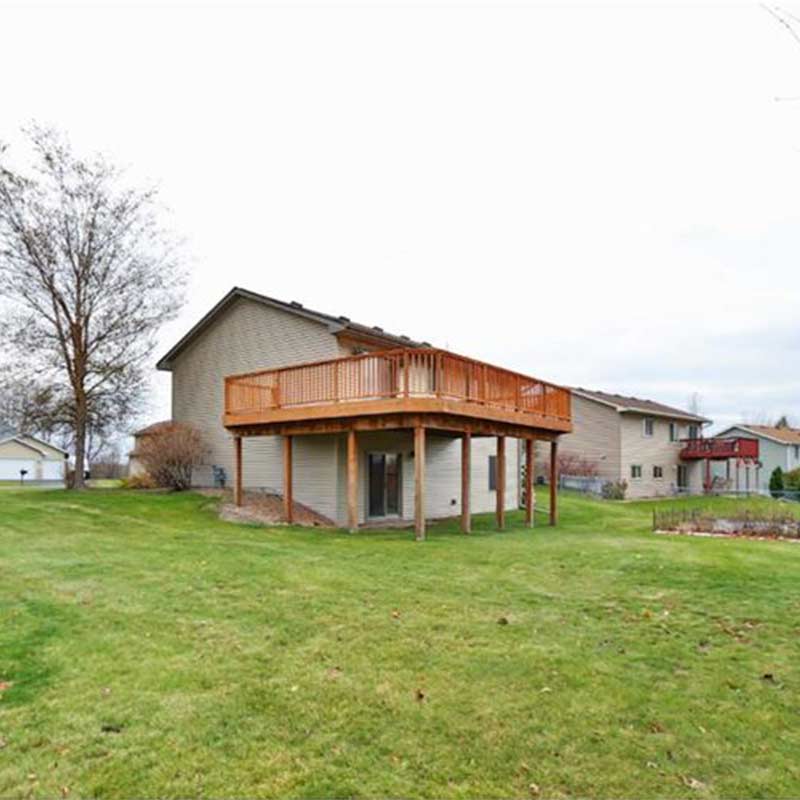 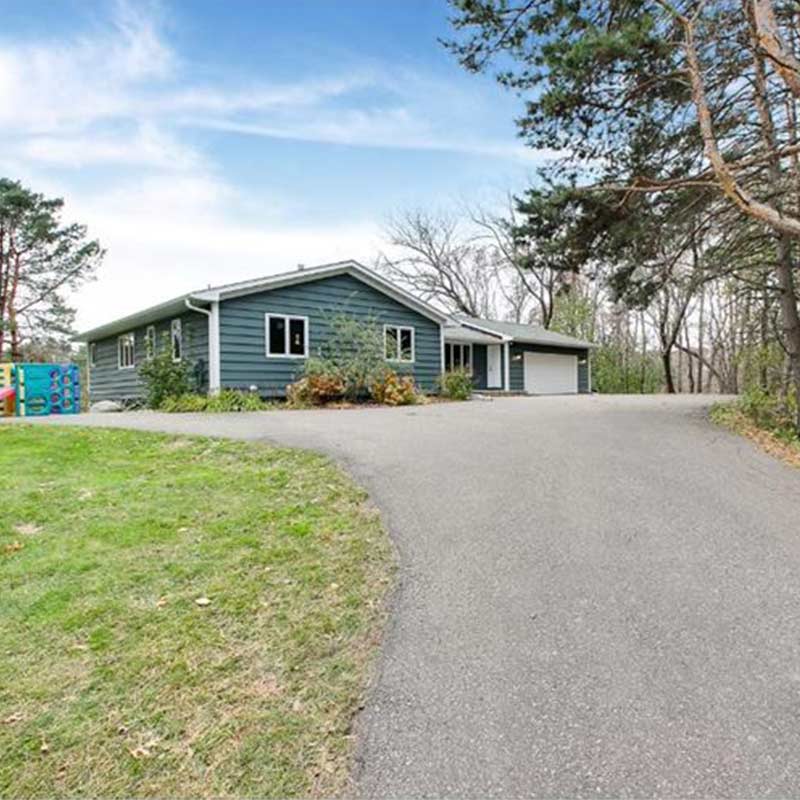