For those with OR without a vehicle, it is a breeze to travel all over Minnetonka and its surrounding suburbs. Use Interstate Highway 394, Interstate Highway 694, Minnetonka Boulevard or Excelsior Boulevard to commute to the neighboring towns of Plymouth, Eden Prairie, Brooklyn Park, Maple Grove, Golden Valley, Hopkins, Medicine Lake and Wayzata. Transit Link, Metro Transit and the Twin Cities Light Rail also shuttle commuters and visitors throughout the area. In addition, contract for deed homes in Minnetonka are near one of Minnesota’s biggest and most beautiful lakes, Lake Minnetonka. This city is also attractive to both homeowners and businesses alike. The largest privately-owned company in the United States, Cargill, has headquarters in Minnetonka, along with UnitedHealth Group, which is the state’s largest publicly owned company.

Minnetonka take its name from the Dakota phrase ‘mni tanka’, meaning ‘great water’. The Dakota and Ojibwa were the first settlers in the area, and after the signing of the Treaty of Traverse des Sioux, pioneers arrived to stake their claim on the newly purchased land. Multiple industries took the city by storm in the coming decades, including logging, farming, and most notably, furniture making. These businesses stimulated steady growth until the 1970s, when Minnetonka began to boom. A combination of new public works improvements, convenient roads and a strong economy attracted buyers to Minnetonka and helped the city’s population more than double in the next few decades!

Choices in education are a strong benefit for owners of Minnetonka contract for deed homes. 3 independent school districts serve the area, including the nationally-recognized Minnetonka School District. Niche.com ranks both the district and its Minnetonka High School #1 in the state, and Newsweek named MHS among the top 125 high schools in the United States. Accell Academy, a K-12 private college preparatory school, is also based in Minnetonka, along with multiple renowned charter schools.

Explore the cities 81 miles of trails or strap on some skates at the Minnesota Ice Arena, which hosts 260,000 visitors annually. Owners of contract for deed homes in Minnetonka also enjoy plenty of indoor entertainment and amenities, including the Williston Fitness Center and of course, the city’s incredible selection of retail stores! 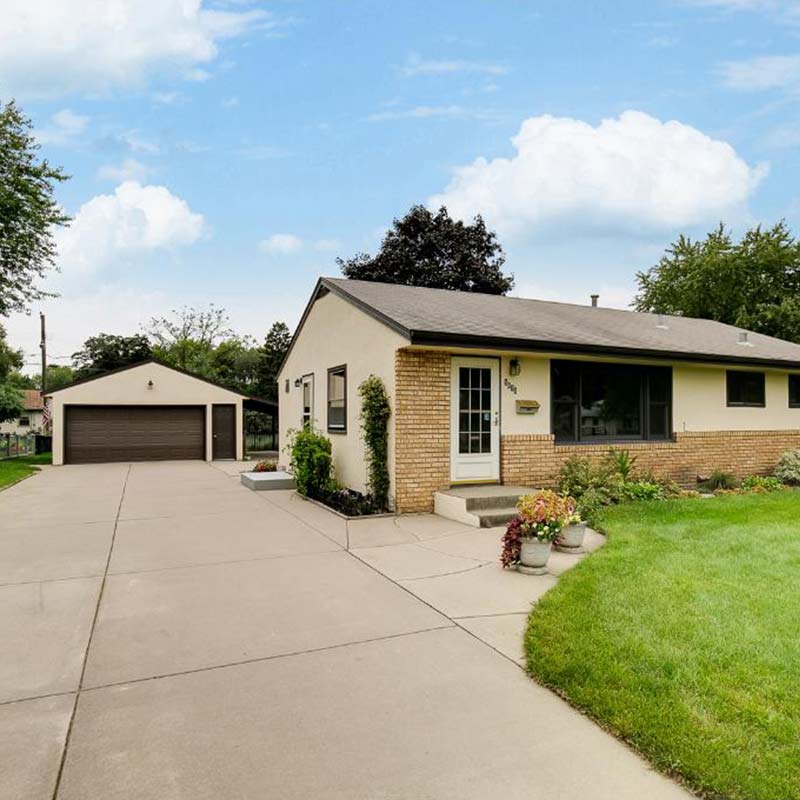