Looking for Contract for Deed Homes in New Hope, MN?

Almost every single building, including contract for deed homes in New Hope, is within ¼ of a mile of a city park. 20 parks and more than 200 acres of parkland cover the town, giving residents a peaceful landscape in a bustling metro. New Hope’s neighboring suburbs of Plymouth, Wayzata, Maple Grove, Golden Valley, Medicine Lake, Brooklyn Center and Crystal are all within minutes of town thanks to major arterials of Highway 10, Interstate Highway 694 and Interstate Highway 394. Several Metro Transit bus lines run through the city in addition to routes such as Highway 169, Bass Lake Road and Rockford Road.

Farmers have been planting in New Hope since the mid-19th century. Shortly after permanent settlements were established, the area was named a part of Crystal Lake Township. When the City of Crystal was incorporated, farmers in the western portion of the city decided that they wanted their own, separate township. In 1936, New Hope township was born, and was named for the positive outlook expressed by its new residents. New Hope was officially incorporated as an official city nearly 20 years later, in 1953.

Robbinsdale Area School District provides education for owners of contract for deed homes in New Hope. The district has won many awards, including the Medallion Award for exceptional contributions to K-12 theater and a spot on the prestigious National AP Achievement List. New Hope schools also feature a fully authorized K-12 International Baccalaureate program and the Robbinsdale Spanish Immersion School. The city’s Cooper High School has a forward-thinking College on Campus curriculum as well, offering AP, AVID, Project Lead the Way and PSEO options for scholars.

On the second weekend in July every summer, residents come together for New Hope’s Duk Duk Daze. The festival includes live music, a pizza eating contest, carnival, softball and tennis tournaments, bingo, fireworks and more. Owners of New Hope contract for deed homes can spend their days teeing up at the New Hope Village Golf Course, skating at the New Hope Ice Arena or enjoying any of the amazing amenities in town! 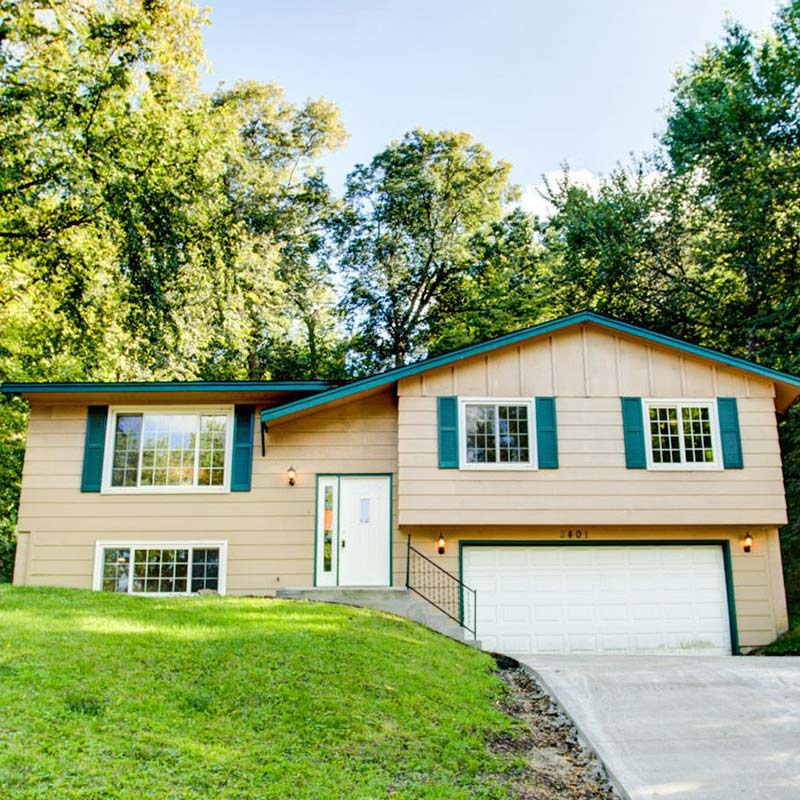 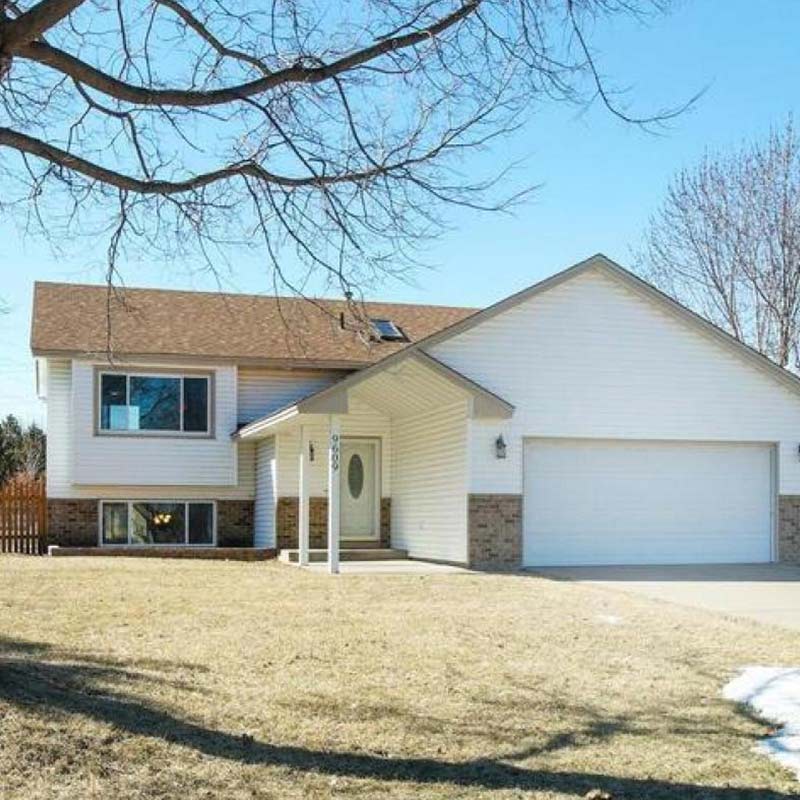 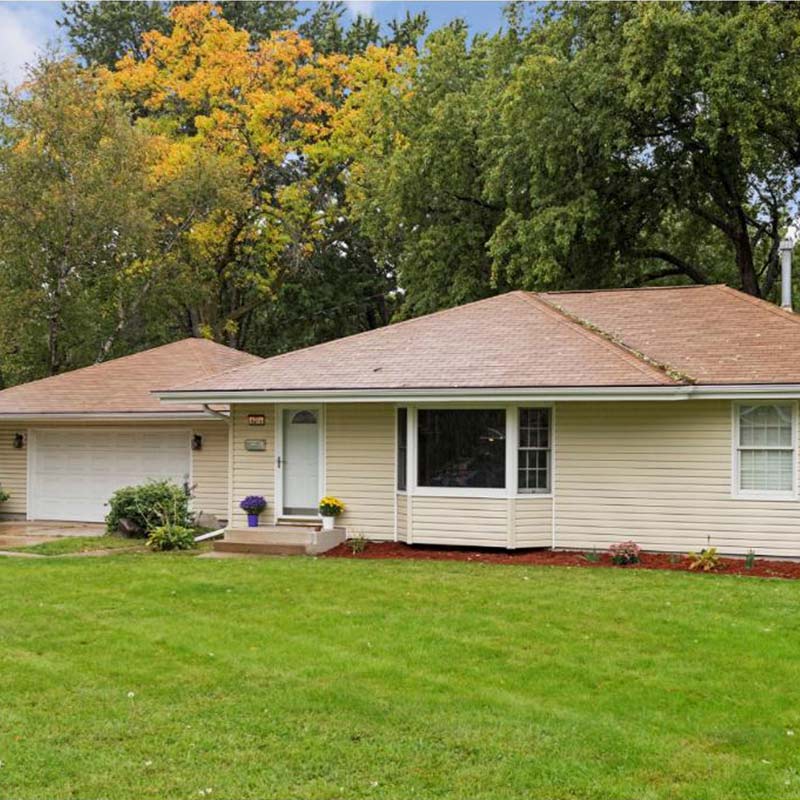 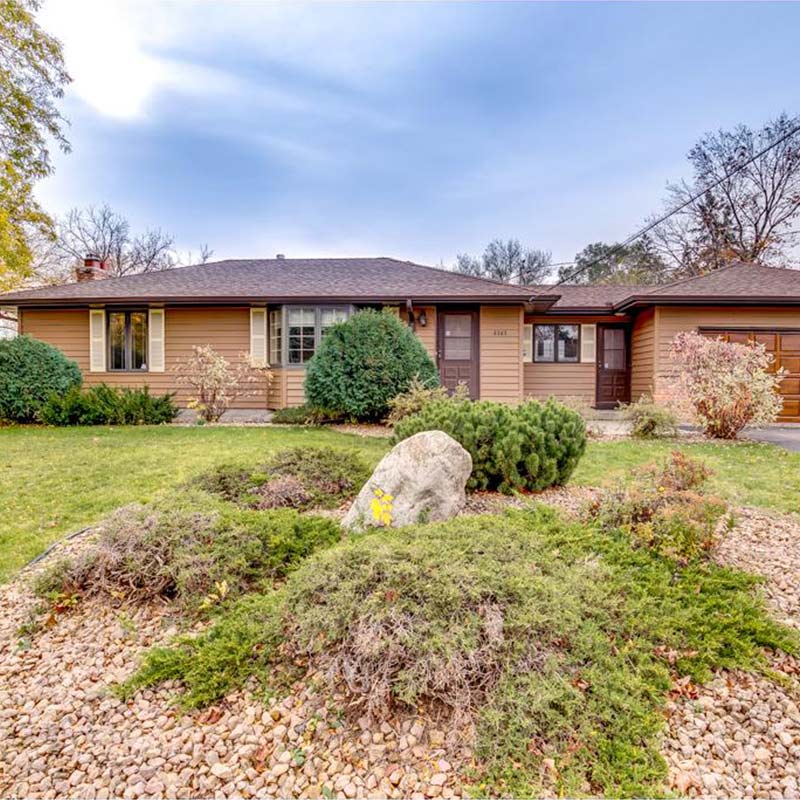 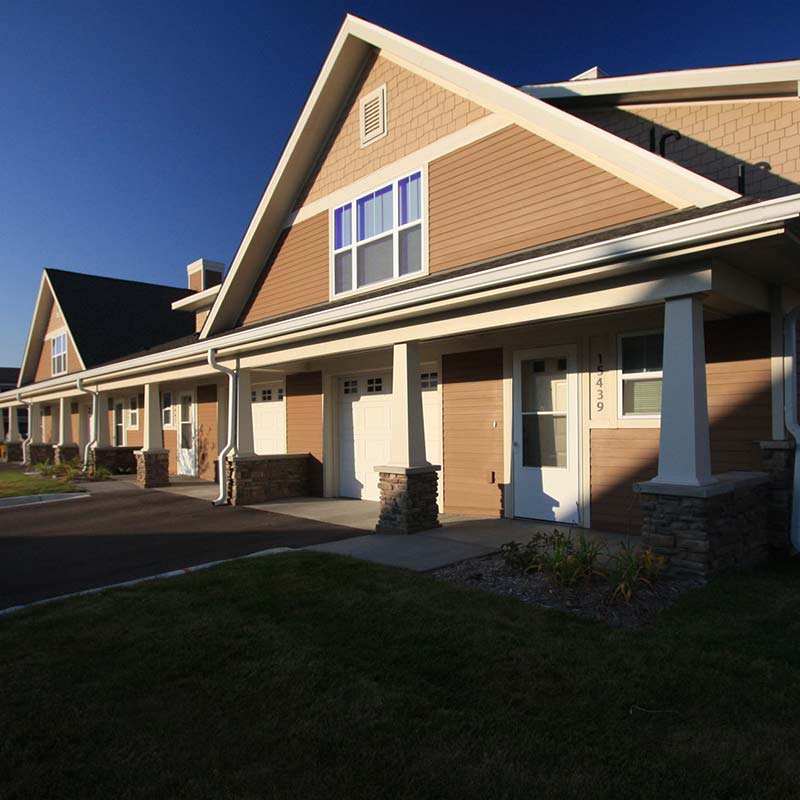