Buyers need look no further than Champlin for their dream suburb. Contract for deed homes in Champlin are situated in a town with history, class and a great deal of natural beauty!

Champlin was named for United States Navy Commodore Stephen Champlin, who bravely fought in the War of 1812. The area was initially settled by Father Louis Hennepin, Peter Dulay and Michael Accult in the mid-19th century. One of many fun facts about the city involves the legendary Chicago World’s fair. The Champlin Milling Company sent a humble representative bearing a sampling of their flower to the exposition in 1893 and shocked attendees and the competition alike when it took home the top honors!

Champlin contract for deed homes lie amongst 32 parks spread over 300 acres, in addition to the 800-acre Elm Creek Park Reserve.  The city is built along the mighty Mississippi River and is next to United States Highway 169 and Hennepin County Road 12. Nearby cities are Minneapolis, Saint Paul etc.

Champlin is in the Anoka Hennepin School District with 4 local schools including the Champlin Brooklyn Park Academy for Math and Environmental Science, Jackson Middle School and Champlin Park High School. Contract for deed homes in Champlin offer students and parents a ticket to some of Minnesota’s largest and most innovate schools. Park High School boasts AP, Honors, International Baccalaureate, College Possible and AVID courses. Jackson Middle School has state of the art observatory which hosts frequent public viewing nights and provides an education in astronomy for students from the surrounding areas. The elementary school is campus is on a vast 69.4 acres and gives students a hands-on learning experience with a mathematics and environmental science’s focus.

Every summer the town honors one of their founders with the Father Hennepin Festival. The celebration includes a medallion hunt, softball tournament (the winner of which qualifies for nationals!), carnival, parade, arts and crafts fair, Duck Derby and an authentic reenactment of Father Hennepin crossing the Mississippi River! Contract for deed homes in Champlin are never more than a minute or so from a park brimming with amenities. The Doris A. Kemp park offers fishing, canoeing, a gazebo and flower gardens, while the Elm Creek Park Reserve has horseback riding, cross country ski trails, a lake and campsites.

Contract for Deed Homes in Champlin

Contract For Deed in Champlin, MN 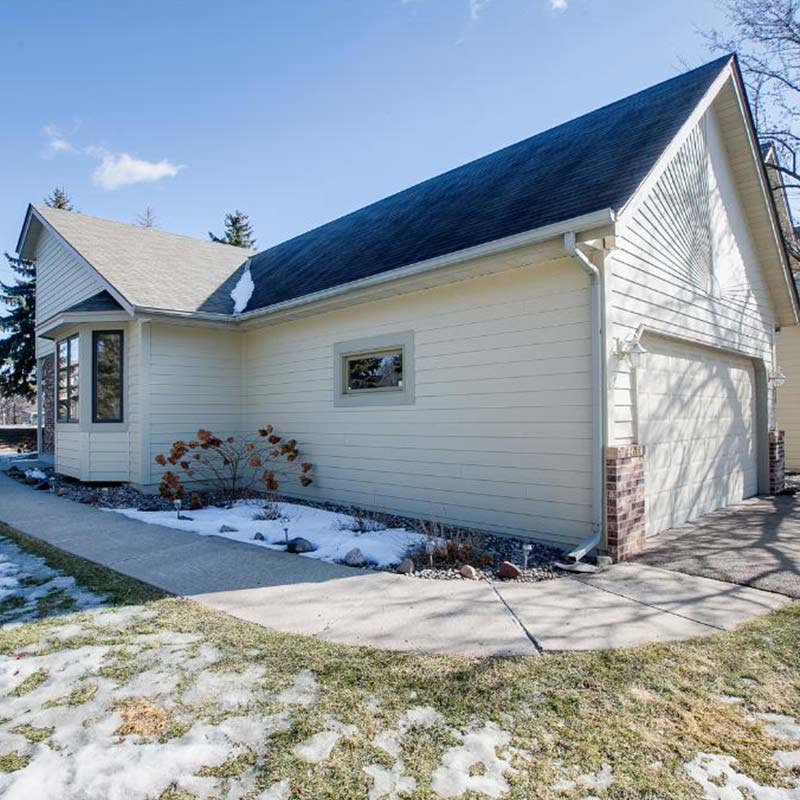 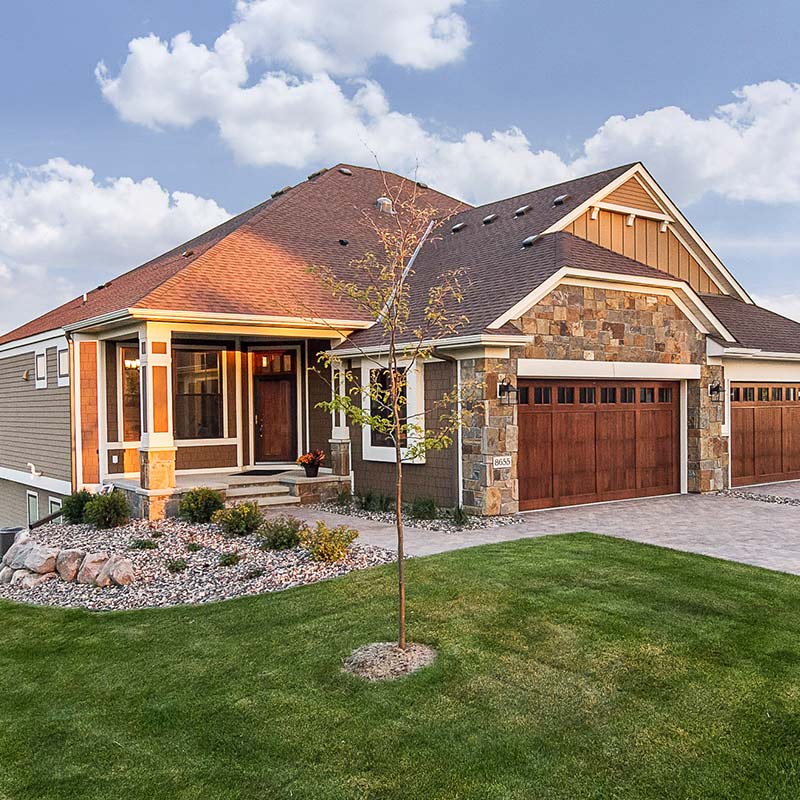