In a town filled with fields of daffodils and wheat, excellent schools and a robust park system, contract for deed homes in Golden Valley are a smart choice! There are few cities in Minnesota more beautiful and promising than Golden Valley.

The first recorded people to inhabit the Golden Valley area were the Chippewa and Sioux tribes, who had villages on the shores of Medicine Lake. By the 1800s, Golden Valley was primarily a small farming community. The town has had one dispute surface every so often ever since: Where did the name Golden Valley originate? One of the of the first owners of Golden Valley real estate, William Varner, claims that he climbed a hill just outside the city, gazed upon a valley sprinkled with daffodils and said, ‘this is my valley, my golden valley’. In the 1950’s, a 75-year-old resident challenged this assertion, stating that the city was named for its ‘wheat, acres of it glimmering in a summer sun’. No matter which story rings true, we do know that Golden Valley has a golden history!

Both General Mills and Pentair have their corporate headquarters stationed in Golden valley, with pristine campuses on the edge of town. The neighboring towns of Plymouth, New Hope, Crystal and Columbia Heights are easily accessed by I394, Minnesota Highways 55 and 100, and US 169. Contract for deed homes in Golden Valley are also near plenty of bodies of water, including Cedar Lake, Hidden Lake and Minnehaha Creek. Nearby cities are Minneapolis, Saint Paul etc.

The contract for deed homes in Golden Valley have access to not one but two amazing school districts. Hopkins school district includes Minnesota’s 1st ever National High School of Excellence and gives high school students more than 250 courses from which to choose. The district also includes a Chinese immersion school! Robbinsdale district has a Spanish immersion program and STEM, AVID, AP, PSEO and International Baccalaureate courses available for its students. Golden Valley contract for deed homes are also next to the Perpich Center for Arts Education, which is a school for students grades 11-12 that has received a long list of awards for their innovative, arts-based curriculum.

Golden Valley is a town famous for its rolling hills of daffodils and its amazing school systems. Contract for deed homes in Golden Valley area a specialty of The Antonov Group, and they are prepared to get you started on finding yours! 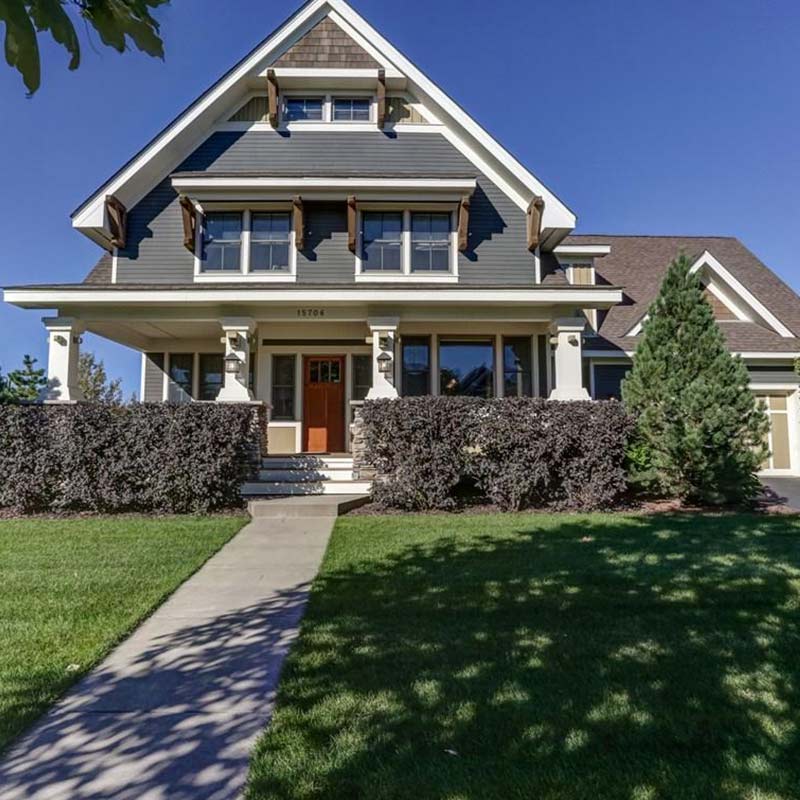 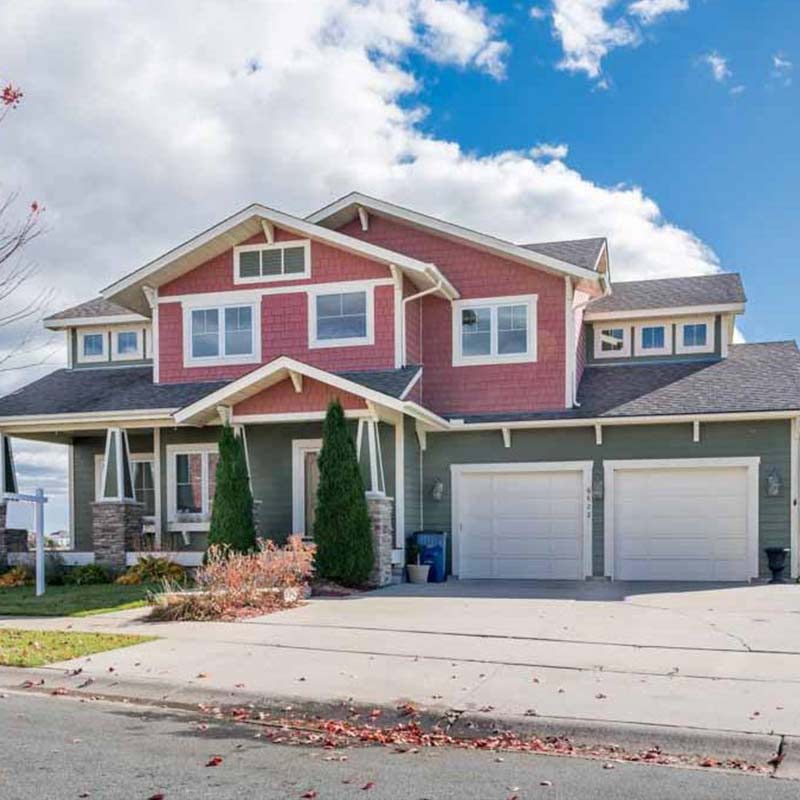 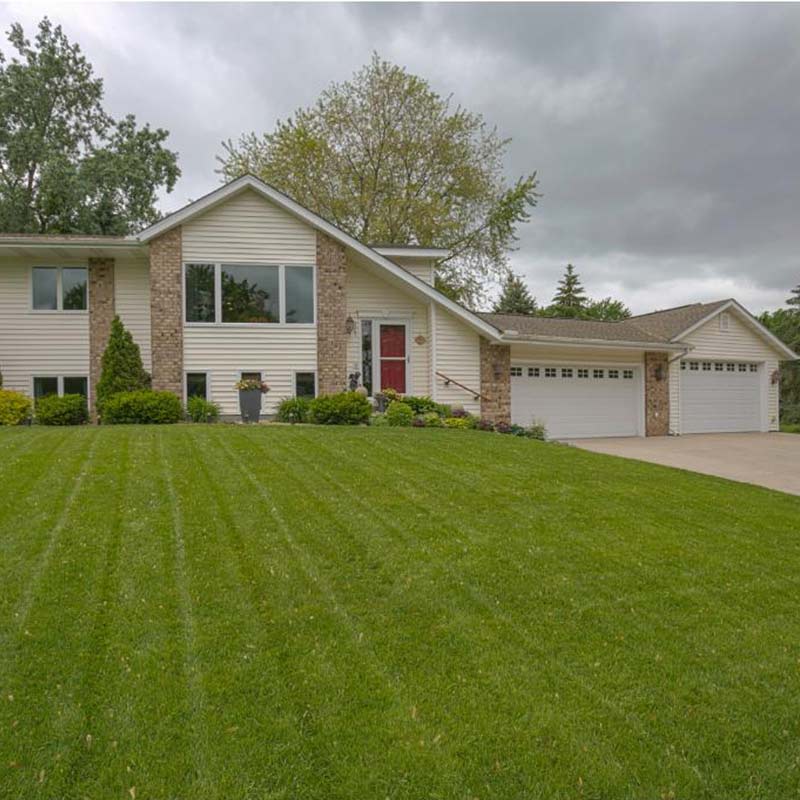 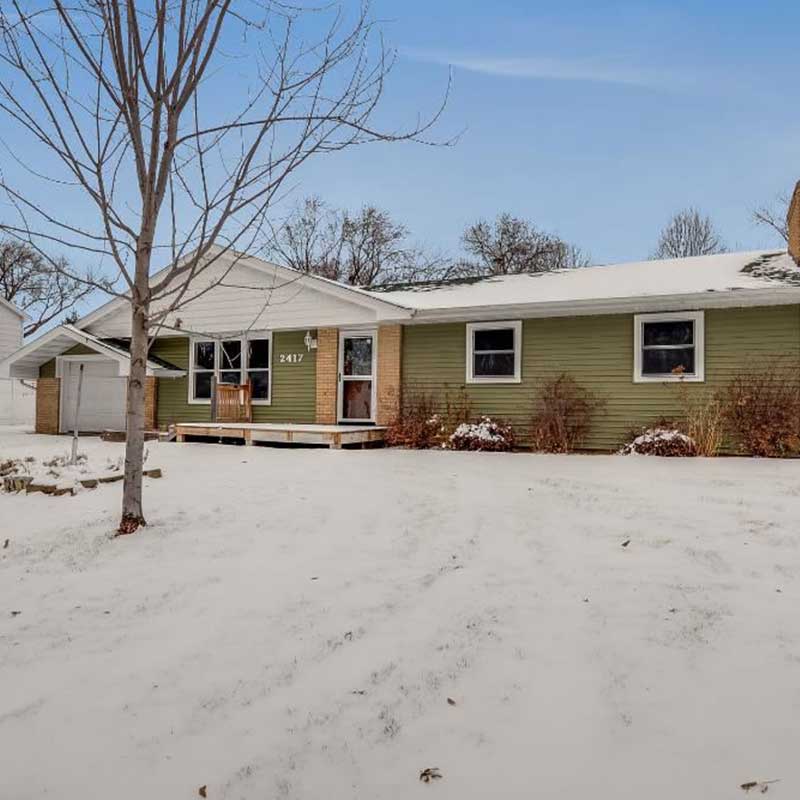