Minnesota State Highway and the gorgeous Gateway State Trail bisect North St. Paul and offer residents convenient access to the metro area. Interstate Highway 694 is also nearby to take owners of North St. Paul contract for deed homes to surrounding suburbs such as Mahtomedi, Vadnais Heights, Little Canada, Oakdale, White Bear Lake or Maplewood. For those wanting to leave the car at home, Transit Link, Metro Transit and Metro Mobility all make plenty of stops throughout town as well.

The City of North St. Paul was originally named Castle, after the renowned Henry Castle. In 1886, 27-year-old Castle relocated his family to the area and immediately began attracting attention for his impressive entrepreneurship. Soon, Castle became well-known throughout the Midwest as a journalist, politician, businessman and humanitarian. The city he helped create attracted many businesses which stimulated economic and population growth. As North St. Paul grew, it remained a tight-knit and proud community. A perfect example of this is the town’s famous snowman. What started as an annual snowman in the center of town grew into a city-wide effort, with dump trucks hauling thousands of pounds of snow to be rolled and shaped by more than 50 men in one night! In 1972, the city invested in a permanent snowman made of sturdier stuff, which earned The Guinness World Record’s title of world’s largest snowman.

Many of North St. Paul’s public schools have been named Reward Schools by the Minnesota Department of Education over the years. Owners of Contract for deed homes in North St. Paul also have access to countless STEM, Magnet, PSEO and fine art programs through district. For post-secondary education, students have the option to transition seamlessly to the local Century College or any of the state’s colleges and universities. 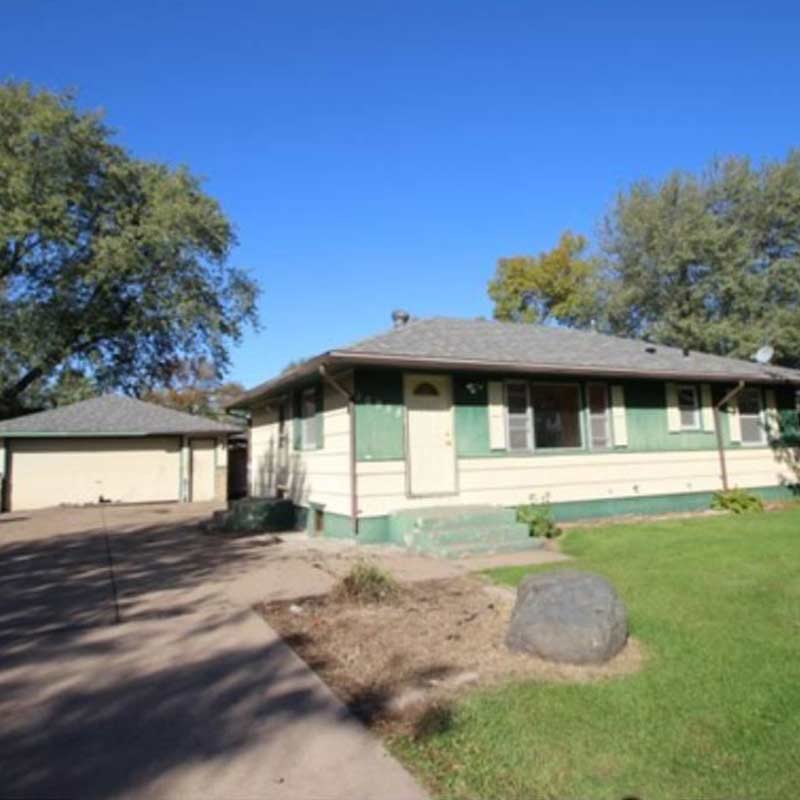 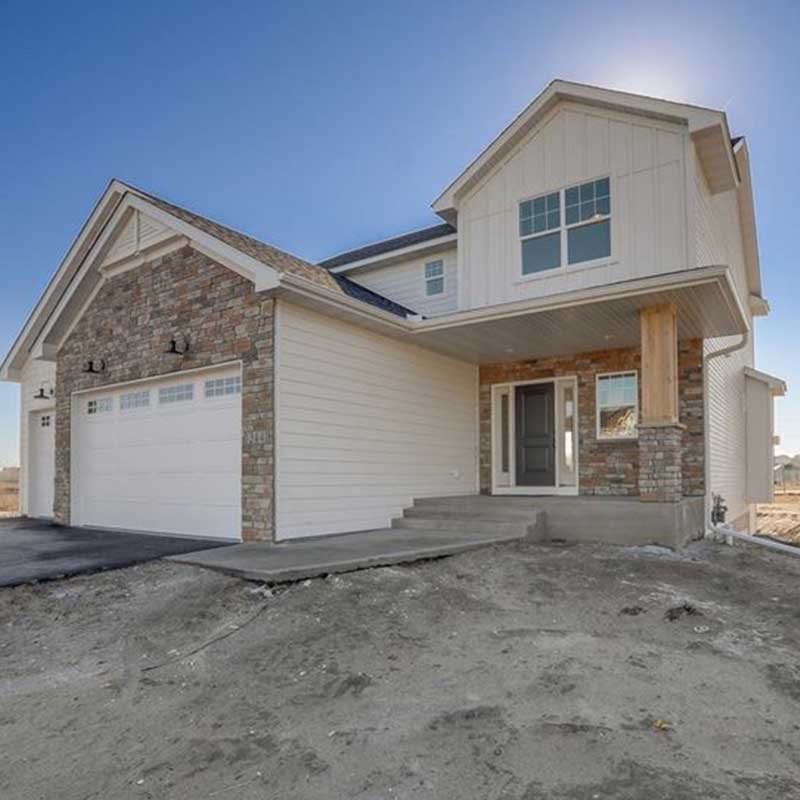 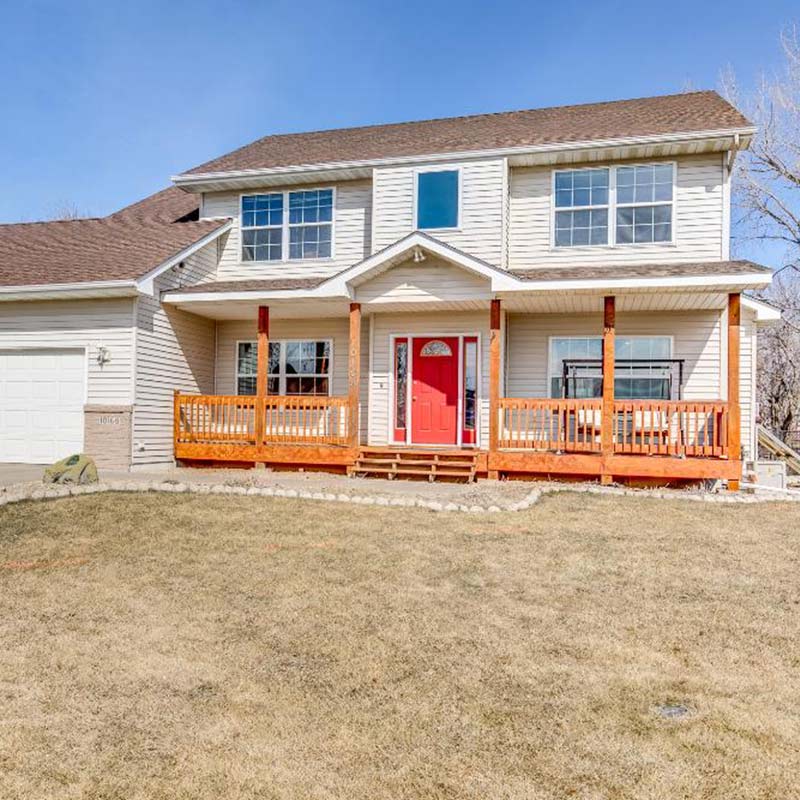